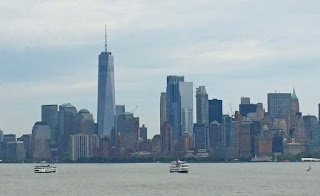 Though we love Los Angeles, we happily acknowledge that NYC is the center of the known universe and so try to visit whenever we can. Two years ago we took a tour of Manhattan with the South Coast Rep theatrical group and had such a great time that we decided to do it again. We saw three plays—Tootsie, To Kill a Mockingbird, and the Kiss Me Kate revival—danced the night away to the big band sounds of Vince Giordano’s Nighhawks at the Iguana Club, and strolled through Central Park as well as the New York Botanical Garden in the Bronx. Other highlights of our week-long trip follow below. 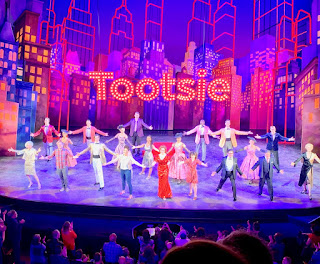 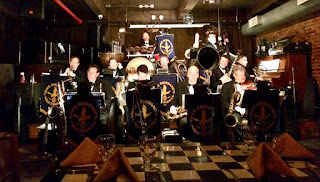 Nighthawks—small dance floor, but we made do! 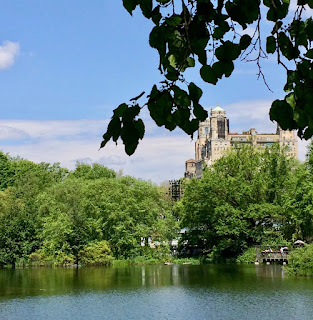